Promoting peace and co-prosperity among
China, Japan, and the Republic of Korea
한중일 정부 협의체 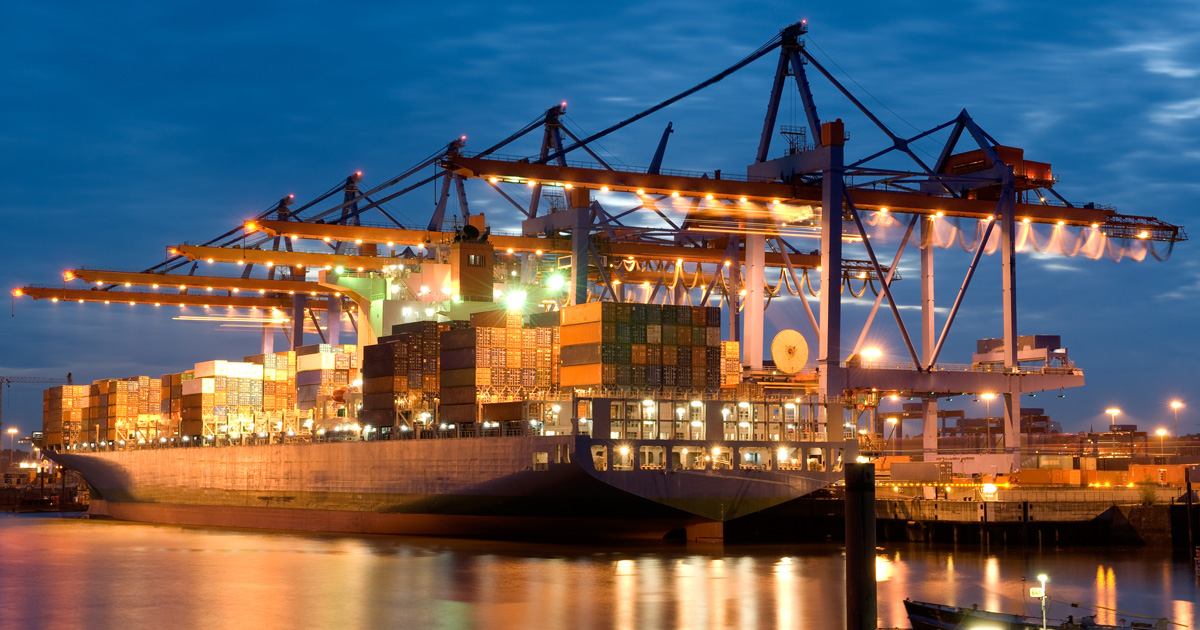 As a major economic engine of the world, the three countries play a leading role in the global economy. The trilateral consultative mechanism on Economy and Trade among economic and trade ministries has been actively creating common agendas and cooperative projects that can benefit all three countries, and achieving fruitful outcomes. In 2012, the three parties signed the Trilateral Investment Agreement which was the first legal framework in economic and trade area. Since 2013, the three countries hold the Trilateral FTA negotiations after 10-years joint studies on a possible FTA (2003-2009) and on the Trilateral FTA among government officials, business and academic participants (2010-2012). The TCS stimulates and contributes to the development of trilateral cooperation under such mechanisms in continuous consultation with the Ministries by managing various projects tasked by the mechanism,, namely the Joint Project “Trilateral Cooperation for Improvement of Supply Chain Connectivity” and the “Joint Study on E-Commerce” under the Trilateral Economic and Trade Ministers’ Meeting. In addition, the TCS laid a foundation to further expand the TCS’s trilateral economic programs under the framework of ASEAN+3. Based on the ‘ASEAN+3 Cooperation Work Plan 2018-2022 (18th ASEAN+3 Foreign Ministers Meeting, 2017)’, the TCS will encourage cooperation with the ASEAN Secretariat and other ASEAN+3-related agencies to explore areas of mutual interest with a view to promoting deeper regional integration and further enhance the work and initiatives of ASEAN+3 cooperation.