After the introduction of the TCS by Amb. Shin, they exchanged views on various issues such as the TCS’ role in trilateral cooperation and its potential for contribution to peace in East Asia. 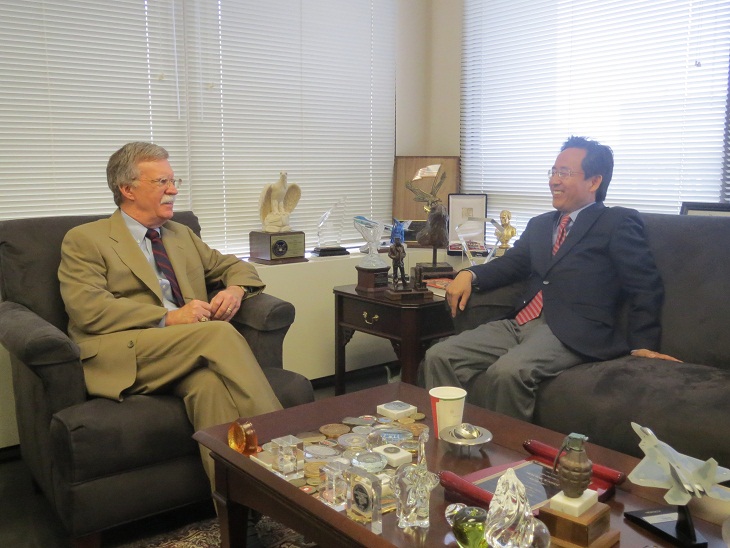